Follow camouflage and cassocks on WordPress.com
Join 76 other followers

My other blog: THE GENEROUS GIVING PROJECT

Durham Diocese is committed to creating and maintaining a safe and nurturing environment for everyone, especially for children, young people and vulnerable adults. It has adopted and approved the Church of England policy for promoting a safer church. This policy deals with all aspects of safeguarding children and vulnerable adults. To discuss any safeguarding concerns […]

Introducing the Parish Giving Scheme to your church

Launching a new way to give is a great opportunity to help others reflect on why, how and what we generously contribute to the work of the church.

VIDEO: The Parish Giving Scheme in One Minute 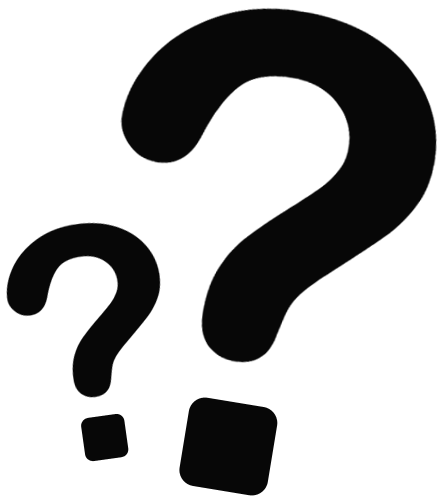 Turn on your TV, scroll through your social media feed, open a magazine or drive along a street and you are virtually guaranteed to at least see one advertisement, if not, be bombarded by them. You might have even noticed that if you look for something on your computer you’ll soon find advertisements for the […]

The Centennial Light, pictured above, is famous for being the longest-lasting light bulb in the world. It lives at 4550 East Avenue, Livermore, California and, with the exception of a few relocations, power cuts and electrical faults, it has been burning for around 117 years! Light is an amazing aspect of life on earth and […]

An Ordination Candidate’s Experience of The Discernment Process.

So You Want To Be A Vicar?

I’m a candidate somewhere near the beginning of the formal process where the Church is discerning if God is calling me to ordained ministry. Risky, therefore, to be publishing my experiences and thoughts on the discernment process whilst I’m still in it. But I think it’s worth the risk, because in the very first few weeks and months after I felt “called” I really knew nothing about discernment (more on me knowing nothing later) and wondered if I was completely alone/insane in sensing a calling, so I turned to the internet to read blogs about this well-trodden path, from those wo had gone before me.[1]

Whilst I found blogs detailing what actually happens at BAP (the national selection panel, but don’t call it a selection panel!) there were few, if any from people this side of it. The blogs were from folks on the other side; those who had been recommended. Perhaps it’s too painful to drag up and write about if the panel said no.

So this is a blog from an insider who has no idea where her future will be. I’m inviting you to follow this journey with me over these 5 instalments, through it’s many twists and turns. There are many hoops to jump through, interviews to be had, prayers to be prayed, and ultimately a number of wise clergy and lay people will make a decision. I’ll be recommended to train for ordained ministry, or I won’t… or option three, I’ll be deferred until I’ve worked on whatever it is that’s needs developing further; the “not yet” category.

I write this completely open to the idea that I may have got this wrong and God’s not calling me to ordained ministry after all, but has something else up his sleeve. There’s that option too. In which case, that’s exciting as I have no idea what that could be.

This candid blog about the process, my hopes, fears, anxieties and faith, is titled “God is Weird” because God is really weird. Here are a few reasons why:

I first met God in 2012 in a shipping container in Afghanistan. I was an agnostic, probably, if I’d cared enough to give myself a title, which I didn’t. I wasn’t really bothered one way or the other, but I certainly didn’t believe the universe was created by an omnipotent, omniscient, omnipresent God, and that the Gospels and Jesus were true and real respectively. So it was a bit of a shocker being confronted by the awesome and terrifying truth that God exists. I won’t tell the whole story here but you can read it later if you wish. 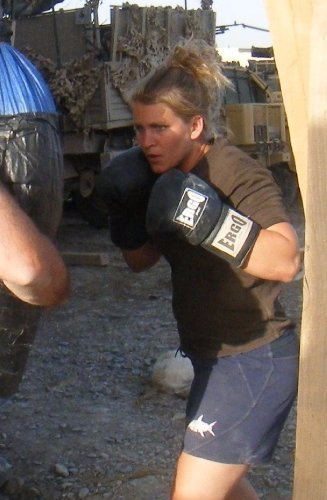 So that was weird. And God, it seemed to me, wasn’t going to let me get away with just a feeling of awe and wonder. God, it seemed, wanted me to have a very active, personal and constant relationship with Him… immediately. And like the screaming of a child you just can’t ignore, or an eyelash that’s caught in your eye that you have to attend to right now, God got my full attention. I began exploring everything I could about Jesus, with an insatiable appetite. I was a very hungry caterpillar, eating (metaphorically of course) the Gospels.

I also really felt the need to share. I wanted to tell everyone that I’d just started reading this amazing book and that they should read it too. A real page turner. I didn’t know it at the time (because I hadn’t yet learned the proper church words) but I was evangelising from the offset. I was telling the soldiers I lived and worked with on the front-line in Helmand Province, that I’d just heard that God is real and Jesus is awesome and would they like to hear what I’d learned so far?

And that’s pretty weird. I had no clue about most of the Bible- indeed the version the Padre gave me was just the New Testament and Psalms, so Job and Leviticus would have to wait- and I was in no position to answer tricky questions. Frankly, my friends back home, and indeed most of my colleagues probably thought I was nuts. But what can I say? God made me do it. And what’s weirder is that at least one of the soldiers I told, began exploring faith for herself, and got booked onto a Christianity Explored course. Winner. This was all within the first few months. God is weird.

And then within two years (2014), and only three weeks after I’d made other life-long promises before God at my wedding, I was at my confirmation service. At my confirmation, as I knelt in my smart army service dress, a uniform which has scarcely changed since the 1940s, I remember feeling so excited and overwhelmed by these huge pledges I was making.

Yes- I’d firmly decided- yes, I will serve you Jesus and I’ll do whatever you ask of me. I’ll change my life. Right here and right now I am turning away from the old me, and I’m going to live differently. From now on I’m all yours. I squeezed my eyes shut and my hands together, and shed a few tears.

All sounds rather dramatic doesn’t it? Maybe I got a bit caught up in the moment. Maybe this is how you’re supposed to feel at your Confirmation. I don’t know. All I know is that in that moment, surrounded by 11 year olds and their parents and the Bishop and my brand new husband, I totally meant every word.  Twenty minutes later God tested my resolve.

God is so weird. Following the pattern of immediate action that had characterised my new faith, within a matter of minutes of me being in the church, the Bishop was delivering his sermon, which he illustrated with the story of his own calling; his own sense that God was saying he should be ordained. What the…

I sat there sweating, with a dry mouth. A film reel of significant moments of my life flashed in my mind. The good bits, the bad bits, the hard bits. The regretful bits. The choices I hadn’t understood at the time. The stuff I’d always thought was just good luck. The weird way my life had been mapped. The strange sense that I was meant for something but hadn’t yet, perhaps, figured out what.

Was it…? Surely not. The idea that it could be becoming a vicar actually horrified me. What a ridiculous and comical suggestion. It seemed so implausible, so outrageous, so unlikely, so clear and obvious. It was like the Bishop was talking directly to me, though we’d never met. Things slotted into place and made sense, but at the same time it all just seemed so… weird. I was probably getting the wrong end of the stick. My first test. But I’d never felt like this before about anything.

There are 4 more chapters and I’ll post one each day this week. To get them direct to your inbox (so you don’t need to faff about finding this site again), just click follow.

[1] I also read Rev. which I highly recommend, even if it isn’t on any official treading lists.